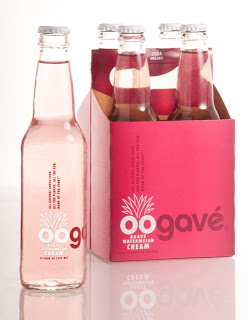 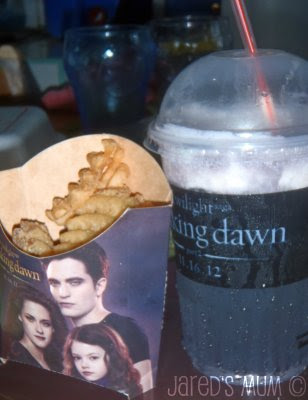 I used to be such a big fan of the Twilight Series, that was before I watched the first film adaptation, which seems to me like big disappointment {the screaming teenagers behind us did not help to boost the film’s appeal on me} + before I was disappointed with what seemed to be an anti-climactic ending to what-could’ve-been-a-redeemable-read. That aside, I see no reason why I won’t give the Breaking Dawn Snack Duo offered by Jollibee a shot, right? One afternoon after doing our errands, the little man invited me to drop by one of his favorite fast foods + I indulge!

I ordered a chicken meal for the little man + the Snack Duo for myself, + know what? I like it! The grape float is a welcome change from the softdrinks Jollibee offers. The sour cream crisscut fries is just ♥! Not bad for a P75-peso snack! This duo is another good reason to visit Jare’s big bee friend! ^_^

I heard it will only be offered for a limited time only, so why not relieve the Twilight fever {or lack thereof, in my case} with this delicious duo?